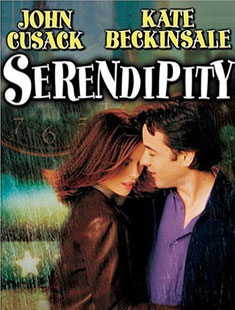 Irresistible stars John Cusack and Kate Bekinsale are drawn together and take a chance on love in the critically acclaimed romantic comedy. In the course of one magical evening, Jonathan and Sara meet unexpectedly... then part without expectation when she decides they must let fate determine if they are meant to be together. Years later, they are both engaged to others but cannot give up the dream that- despite time, distance and the obstacles that conspire to keep them apart, they will one day meet again! Also starring Jeremy Piven and Molly Shannon, in a stellar supporting cast. You're destined to agree with audiences everywhere who fell for the surprising charms of this delightful big screen romance.

Link to Amazon
You've Got Mail

Neigborhood bookstore rivals unwittingly become e-mail pen pals in this charming remake of The Shop Around the Corner.

Link to Amazon
While You Were Sleeping

Rated PG
You'll fall in love with WHILE YOU WERE SLEEPING, the hit romantic comedy that woke everyone up to adorable Sandra Bullock. As Lucy, a lonely subway worker, she becomes smitten with a handsome stranger (Peter Gallagher). But when she saves his life after he's been mugged and fallen into a coma, his hilariously offbeat family mistakes her for his fiancee! Soon, the mix-ups escalate as Lucy fabricates a life between herself and a man she's never met! And when Lucy falls for his charming brother (Bill Pullman) the situation really gets uproarious as she's forced to make a choice between the two!

WHILE YOU WERE SLEEPING - PG 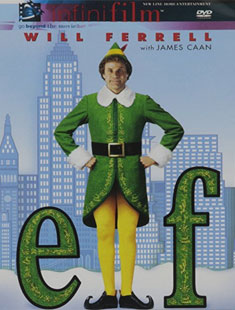 One Christmas Eve a long time ago, a baby crawled into Santa's bag of toys Raised as an elf. Buddy goes looking for his true place in the world--in New York City.
Elf is a smartly written, skillfully directed, and deftly acted story of a human being adopted by Christmas elves who returns to the human world to find his father. And because the writing, directing, and acting are all genuinely good, Elf is also genuinely funny. ...Frankly, Elf feels miraculous. --Bret Fetzer. 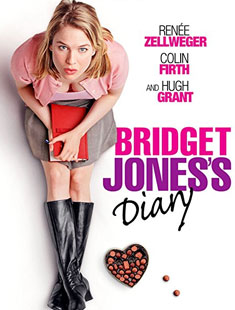 Rated R
Renée Zellweger and Hugh Grant star in a delightful comedy about the ups and downs of modern romance. Bridget (Zellweger), a busy career woman, decides to turn over a new page in her life by channeling her thoughts, opinions and insecurities into a journal that becomes a hilarious chronicle of her adventures. Soon she becomes the center of attention between a guy who's too good to be true (Grant) and another who's so wrong for her, he could be just right. Based on the best-selling book, BRIDGET JONES'S DIARY is another acclaimed crowd-pleaser from the hit makers of Four Weddings and a Funeral and Notting Hill. 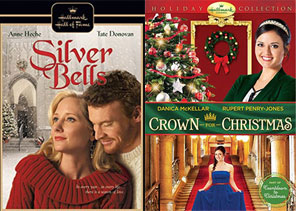 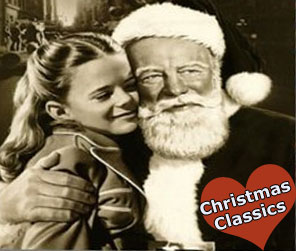