Bestselling DVDs with Links to Amazon 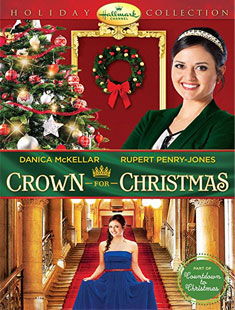 Link to Amazon
Crown for Christmas

Allie has taken care of her brothers and sisters ever since their parents died when they were just kids, and now, she and her sister Lisa work as maids in a first-class Manhattan hotel. By a twist of fate, Allie meets Ryland, a King in disguise staying at the hotel, and on the very same day loses her job due to unruly hotel guests. In an effort to apologize for Allie losing her job, one of Ryland?s closest servants offers her the role of Governess (a glorified Nanny) for Ryland?s ten year old daughter Teddy. She hesitantly takes the position and moves to Europe to live in the castle, only to learn that Ryland and his daughter have both been closed off ever since the Queen died. Will Allie be able to get through to Ryland and Teddy and bring them together once again for Christmas? 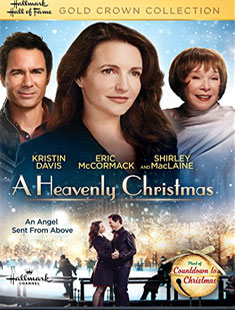 Link to Amazon
A Heavenly Christmas
Hallmark Hall of Fame

Eve Morgan, a workaholic, finds herself tethered to her guardian angel, Pearl, as she learns to become a Christmas angel in Heaven. Despite being the worst recruit in the history of Christmas, Eve is assigned the difficult task of helping a struggling singer, Max, use his musical gifts to heal old family wounds. As Max begins to overcome his issues, Eve begins to embrace the meaning of Christmas, heal wounds of her own, and perhaps find love along the way. 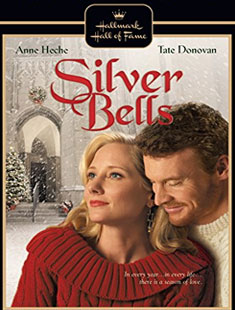 Two widowers are brought together in a crises & rediscover faith, hope and love during Christmas time in New York City in this adaptation of New York Times bestselling author Luanne Rice's beloved novel. A Hallmark Hall of Fame original movie. 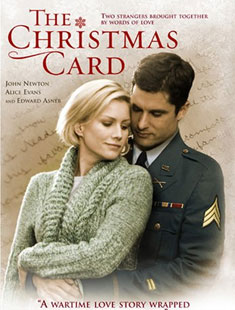 Link to Amazon
The Christmas Card

Once in a while; a movie comes along that reminds us how powerful love can be. In the midst of war in Afghanistan; Captain Codey Cullen (John Newton; "Desperate Housewives") is touched by a lovely card sent by Faith Spelman ("The Chris Isaak Show") from the small picturesque town of Nevada City; California. As months pass; the card never leaves his side; giving him the strength to survive and setting him on a mission to find her. When Cody returns to the States; he finds himself coincidentally welcomed by her family and friends; but he remains hesitant to reveal the fateful connection that brought him to her. As a new Christmas approaches; Cody has one last opportunity to prove his courage - by taking a chance on love and finding the woman; the home; and the life he's always wanted.

Link to Amazon
A Very Merry Mix Up

Shop owner Alice Chapman (Alicia Witt) is nervous to meet her future in-laws at Christmas, especially because she is arriving ahead of her new fiance, Will Mitchum (Scott Gibson). Alice's trip becomes more stressful when her luggage is lost and her phone is damaged, leaving her no way to find Will's family! As fate would have it, she meets her future brother-in-law, Matt Mitchum (Mark Wiebe), at baggage claim and is happy to get a ride home with him. As Alice meets Matt's doting family, mom Penny (Susan Hogan), dad Joe (Richard Fitzpatrick) and Grandpa Charles (Lawrence Dane), she falls in love with their festive holiday traditions and warm welcome to their home. And when unexpected romance comes calling as Christmas approaches, Alice must decide if her "Merry Mix-Up" will actually turn out to be her destiny.

A Very Merry Mix Up 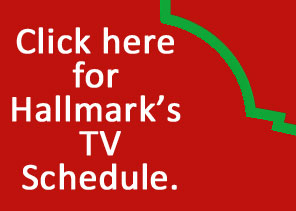 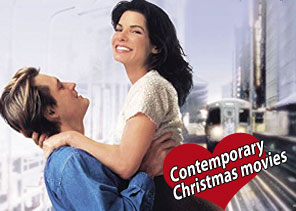